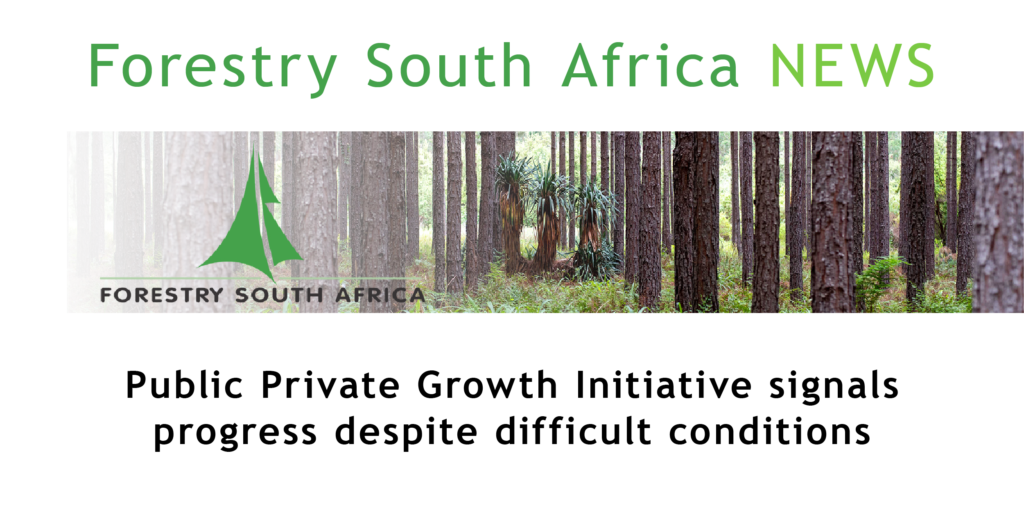 Representatives from the private sector, corporate CEOs, leaders from over 20 economic sectors and from government met in Sandton on 21 January to discuss the progress made on various Public Private Growth Initiative (PPGI) projects and action plans.

At the meeting, economic sectors as diverse as manufacturing, forestry, tourism, agriculture and chemical manufacturing reported a closer working relationship with the South African government. These improved relationships have led to shared projects and the resolution of several bottlenecks to doing better business.

Says Michael Peter, Executive Director of Forestry SA: “Water use licences are finally being sorted out, we have made progress with Transnet on freight and for the first time in six yearswe are seeing movement on the recapitalisation of state forestry.”

Representatives at the PPGI meeting discussed several areas of progress. The Business Process Services Sector reported that as a result of an agreement between the sector, the Department of Trade, Industry and Competition and the Harambee Youth Accelerator, over 20 000 net new jobs have been created since January 2018. The sector has attracted investment and has grown revenue and employment year-on-year, with ambitious plans to
grow the sector by 100 000 net new jobs by 2023.

The automotive industry, in turn, reported on the establishment of the Automotive Industry Transformation Fund, which has already received R6bn in investment commitments to apply towards the development of an inclusive supply chain.

In the same vein, the representatives from the Agricultural Sector signalled that they would launch an Agricultural Development Agency on 18 February 2020. This Agency will manage a fund of R12bn for the development and support of emerging black farmers.

“I am very pleased to hear from so many different sectors that they are making positive connections with various people in government,” says Dr Johan van Zyl, one of the founders of the PPGI. “These new connections will help unblock constraints and support economic growth.”

A number of sectors reported that they were organising themselves in response to the PPGI’s approach. For instance, the Water Supply Sector is in the process of establishing the Water Chamber SA. In another, the Information Communication Technologies (ICT) and Business Services sectors indicated that they would be working closely together to create a strategy for South Africa in the Digital Age.

The meeting also highlighted a number of ongoing inhibitors, ranging from policy incoherence, congestion at the ports, rising crime and skills constraints. In a specific example, Simphiwe Hamilton from the Defence Sector spoke about the potential growth in export revenue and employment if government improved its process for product certifications and contract approval.

In another example, representatives from the Construction sector appealed for fit-forpurpose procurement frameworks within government, while the Tourism sector indicated that while some progress had been made on visas, the proposed e-visa was a key requirement to enable tourism.

A number of sectors also pointed to the constrained state of the economy and its impact on sales and business growth.

In closing the meeting, Roelf Meyer spoke about the importance of systematically addressing inhibitors and challenges. “We will address ongoing challenges identified in certain sectors and assist where possible through our key points of contact with Minister Ebrahim Patel and his team, as well as with the Presidency.”

Meyer indicated that the PPGI would report on sector progress and new catalytic projects to the Presidency. 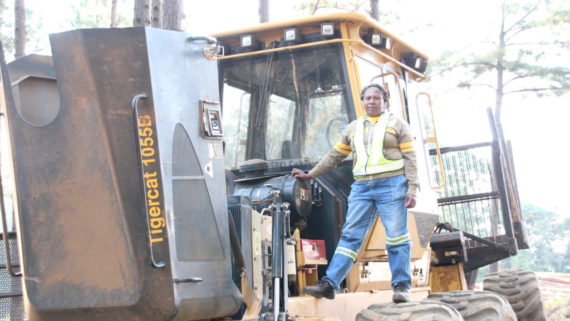 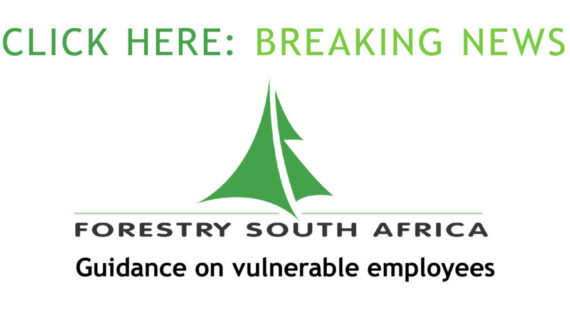 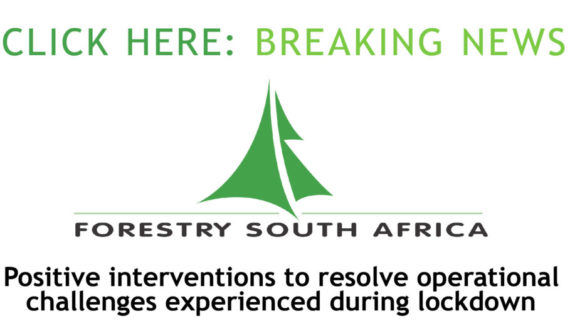 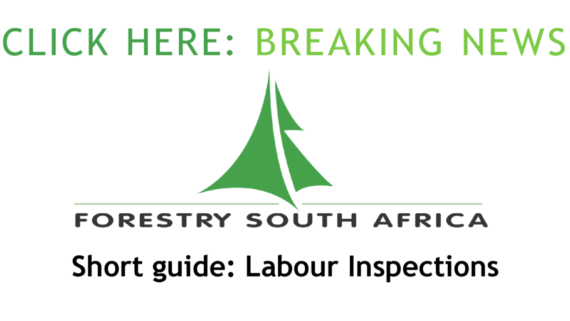 28 June – The Department of Labour are currently conducting Health and Safety Inspections, focusing on Covid compliance. 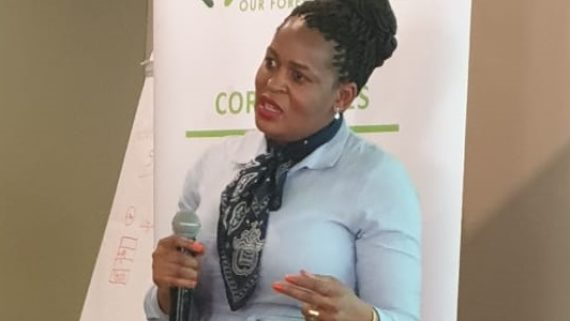 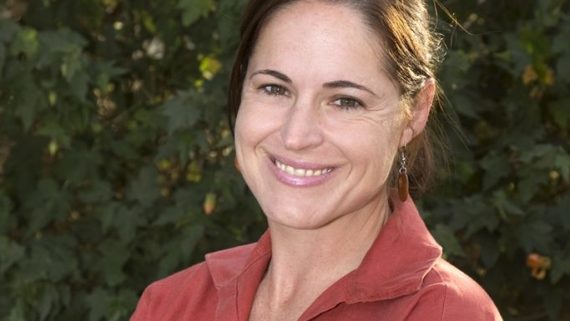 August newsletter – The female face of a family firm 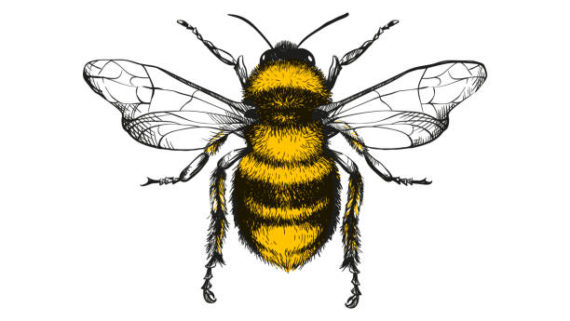